Our history is both tragic and inspiring to living tribal members. We are the last truly free people in Oregon. Our ancestors resisted encroachment of settlers, refused to cede any of our lands, and fought to preserve our traditional life ways. Because of ancestors’ resistance to Euro-America intrusion in our extermination campaigns against our people. A treaty of “Peace and Friendship” was eventually signed, but never ratified. An Executive Order Reservation was established setting aside 1.8 million acres for our people in 1869 but the Malheur Reservation was short-lived. An uprising to the east, the Bannock War, came to our homeland and when our people abandoned the Malheur Reservation to escape further conflict, a heavy price was paid. After the “war,” our surviving ancestors were forcibly marched over 300 miles in knee-deep snow to Fort Simcoe and Fort Vancouver in Washington State. After a time, our ancestors began sneaking away from the forts. After five years, those remaining at the forts were given the option to leave. Those Wadatika who returned to the Harney Valley found that the tribe was now landless. In our absence, our Malheur Reservation was returned to “Public Domain.” A makeshift tribal encampment was established on the outskirts of the town of Burns, Oregon. Since those dark days, the community has worked to improve our situation. We have purchased by the tribe and later converted to federal trust status. The purchased land is now our Reservation. We continue to work very hard to meet the needs of our people including preserving our traditional way of life as best we can.

For numerous reasons, the tragic post-contact treatment of the Wadatika also allowed for preservation of the language and many traditional subsistence and cultural practices. Our tribal ways endured because of returning survivors lived in a tight-knit tribal encampment with very limited resources, and they relied on one another to stay alive. Our children weren’t allowed in public schools, and until the 1920’s we were basically a forgotten tribal people. When the Indian agents did come to our remote encampment to take children to boarding school, people often successfully hid their children. When a small tribal school was established in the 1920’s, attendance was ephemeral, and the Wadatika children continued to use their Paiute language outside of school hours. By the 1940’s more of our children were being sent to boarding schools and later were admitted to the public schools in the town of Burns, Oregon. A gradual shift toward increased use of English as a first language didn’t occur in earnest until the 1960’s. Many traditional cultural practices endured and are still practiced among living tribal members.

Financial resources to protect our cultural resources and preserve our heritage are scarce. Because of our limited financial resources, we only recently re-established and have been able to maintain a Culture & Heritage Department. In addition to the federally mandated cultural resource management activities on and off the reservation, the Culture & Heritage Department is tasked with seeking and acquiring resources to assure our tribal history, language, and traditional life ways are preserved and sustained. Such preservation and revitalization is of highest priority while funding for such efforts is extremely difficult to acquire.

Our elders are our most precious “cultural resource” and we want to make sure their knowledge lives on. Culture & Heritage Department activities provide opportunities to gain stronger familial and community ties with each other as we work toward the common goal of saving our culture.

Our Wadatika Yaduan Language Preservation Project has captured the verbal pronunciations of 1000s of Northern Paiute words and phrases as spoken by the Wadatika Band of Northern Paiutes. Expert Northern Paiute Speakers within the community were interviewed by our tribal Language Technicians trained in digital recording technology. The digital language recordings are being used for a wide variety of software applications including a Wadatika Yaduan “app” that will be available for Tribal community language learning activities.  As we proceed, android tablets will be available for tribal community households to check out. The Wadatika Yaduan Language Team will hold a series of community language learning sessions; wherein students of all ages will meet to practice conversational Paiute. The games and activities incorporate use of conversational Wadatika dialect Paiute. They provide an opportunity for the tribal community to speak, learn, tech, and share our language.  These activities also encourage Wadatika Yadua at home. The games and lessons involve the whole community interacting and expressing our Wadatika Yaduan freely, lively, and vigorously as it once was. 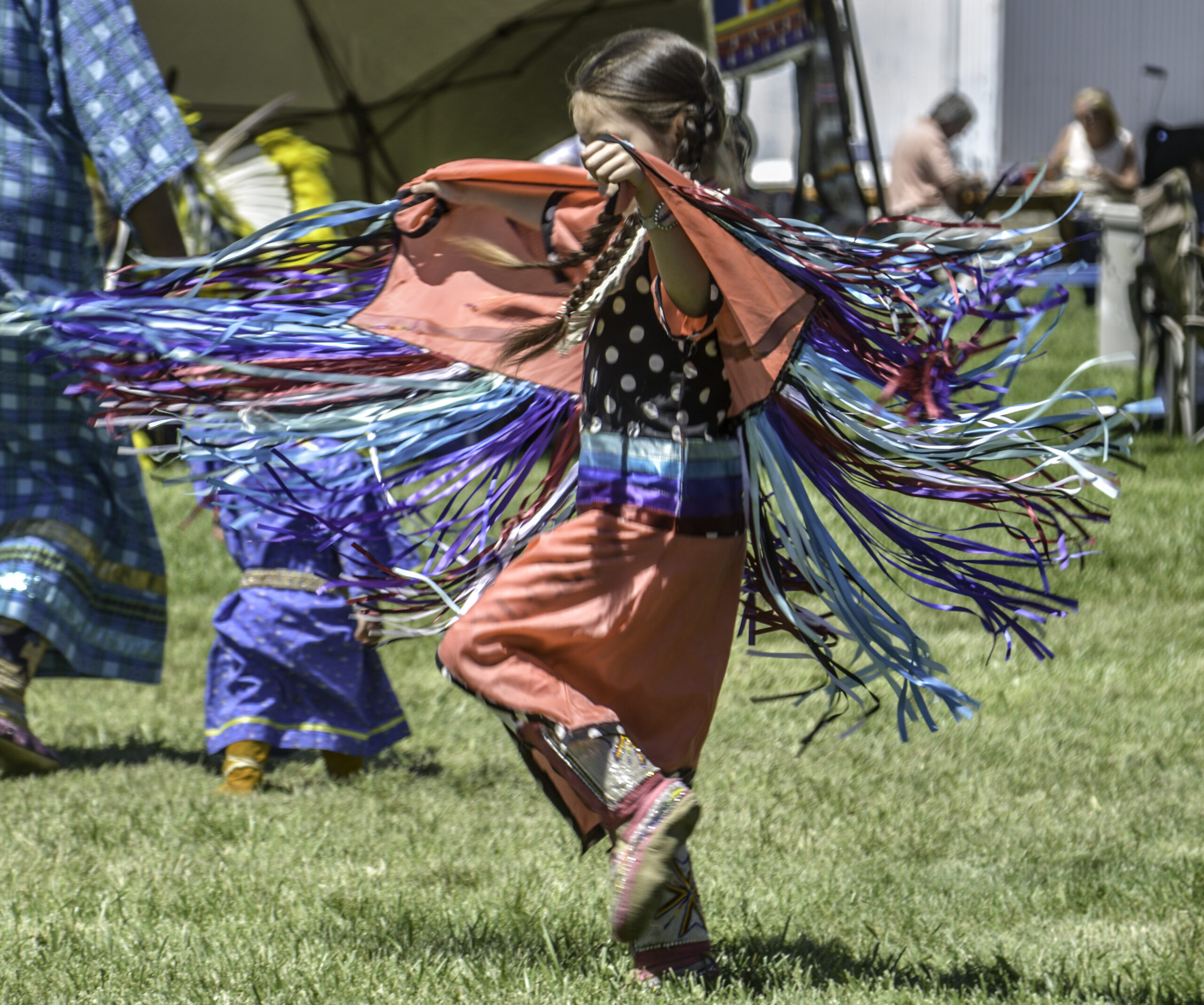